The Anambra State government has placed a ban on the wearing of mini-length uniforms across all the schools in the state. 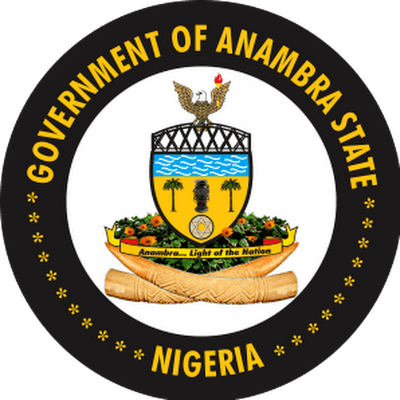 The state’s education commissioner, Prof. Ngozi Chuma-Udeh made this known during an interactive meeting with education secretaries of public and mission schools held in Awka, the state capital.

The commissioner who did not hide her displeasure at what she described as “the growing trend of putting on mini-length uniforms (skirts/gowns) in schools”, said it goes against the acceptable dress code for schools in the state.

Chuma-Udeh said a student should look smart, well-groomed, project positive vibes, and not be indecently dressed for school.

She recommended Knee length uniforms for schools in the state and not above the knee.