The Academic Staff Union of Universities (ASUU) has said it will appeal the ruling of the National Industrial Court which ordered the lecturers to call off their ongoing strike and resume academic activities. 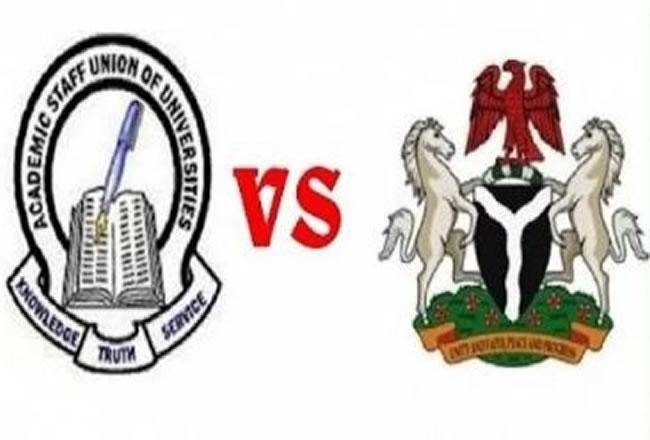 The lawyer representing the union, Femi Falana, made the disclosure in an interview with Channels TV.

Recall that the court had on Wednesday, September 21, ruled that the lecturers should call off the strike and resume classroom activities pending the determination of the suit filed by the federal government against the union.

According to the presiding judge, the Trade Dispute Act mandates workers not to embark on strike once an issue has been referred to the industrial court.

Also reacting to the court judgment, ASUU president, Emmanuel Osadoke revealed that the unfavorable court judgment will force a majority of its members to abandon their teaching jobs and seek greener pastures outside the shores of Nigeria when the strike is eventually called off.

He argued that it is counterproductive to force lecturers via the courts to return to the classrooms when the reason for the industrial dispute is yet to be resolved. He likened the court judgment to the military era describing it as a catastrophe.