A 25-year-old Bauchi school teacher with Royal Science Academic Alkaleri, Sirajo Ahmed, has been arrested by operatives of the state police command for the alleged defilement of a 7-year-old pupil in the Alkeri area of the State. 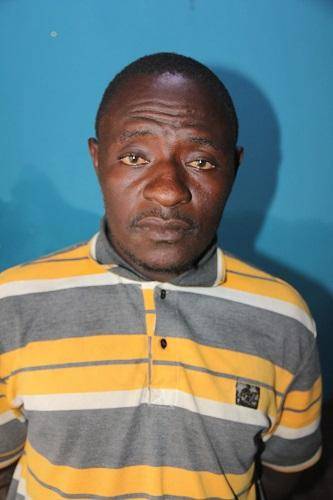 The state police spokesperson, SP Ahmed Mohammed Wakil, confirmed the arrest of the teacher in a statement issued on Monday, September 12, 2022, saying the suspect lured the minor into his office in the school and defiled her.

Sirajo is alleged to have committed the offense on the 13th of August and was arrested on September 6 after a complaint was made at the police station. Upon interrogation, he confessed to the crime.