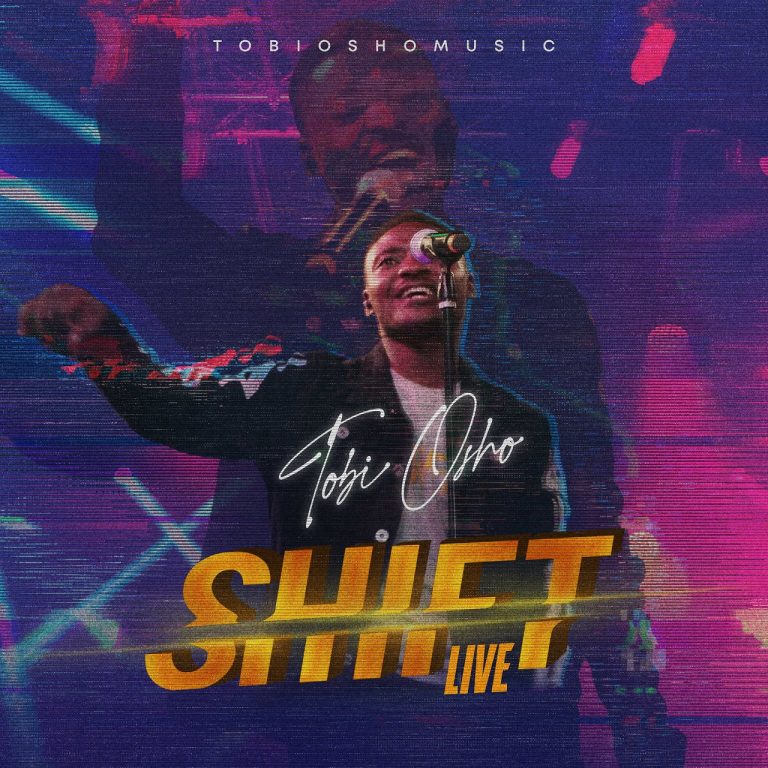 Arriving on digital shelves today (July 22), is the much-awaited debut album from viral Instagram singing sensation and worship leader, Tobi Osho, titled “SHIFT”. The 7-track live project is highlighted by previously released singles “You Are Enough” and “Eze”, which have captured the hearts of fans, worshipers, and music lovers, fast becoming anthems. Other songs on the album include the title track “Shift”, “No One But You”, “You Deserve + an acoustic version,” and “Onyedikaghi”.

Complementing the album release, Tobi Osho has premiered the official video for “You Deserve,” an awe-inspiring worship piece that bears the thumbprints of his unique supernatural sound and signature vocals heavy on RB/soul influences. The singer had earlier teased fans with video snippets of the song on social media which gathered lots of attention with hundreds of comments while fueling heightened anticipation for the full release.

The “SHIFT” project features songs from its official live recording held at Kairos Hub, Lagos, Nigeria, in December 2019. In Dec 2021, Tobi Osho launched the album with a live concert featuring guest appearances from Nosa, Judikay, and 121 Selah. The event was a success as fans were given another feel and taste of songs from the project.

Having influenced large followership of several tens of thousands across all his social media, the Nigerian-born singer ‘Tobi Osho’ has become a favorite of many, both young and old cutting across several generations from X to Z.

His latest project, SHIFT is sure to keep your mind stayed on God’s Love and Grace. It’s available now on your fav digital platforms including Boomplay Music, Apple Music, Spotify, and Others.


What do you think about this song?

We want to hear from you all.

RECOMMENDED SONGS FOR YOU 👇 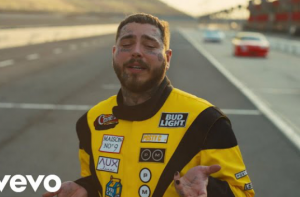 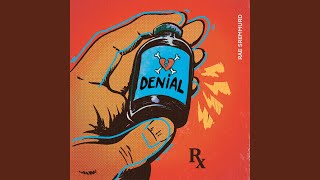 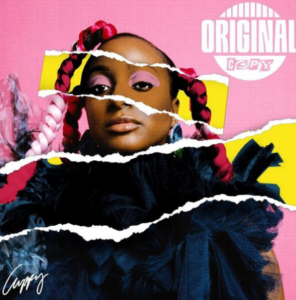 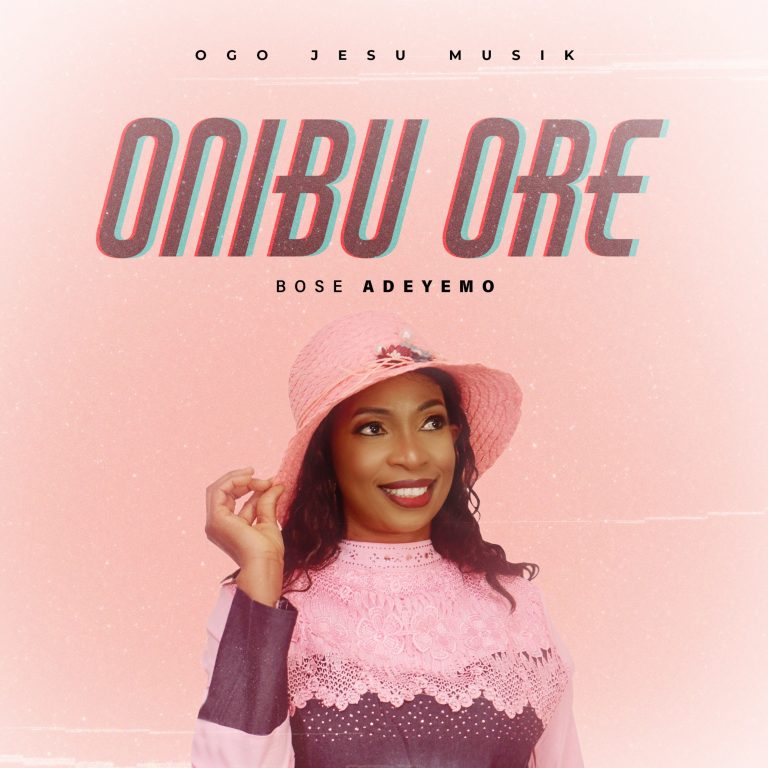 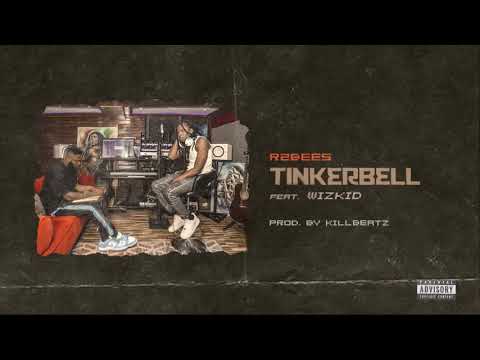 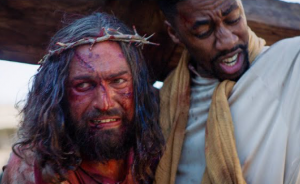 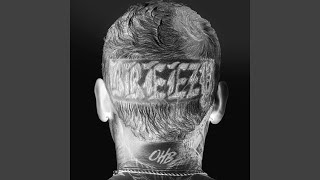 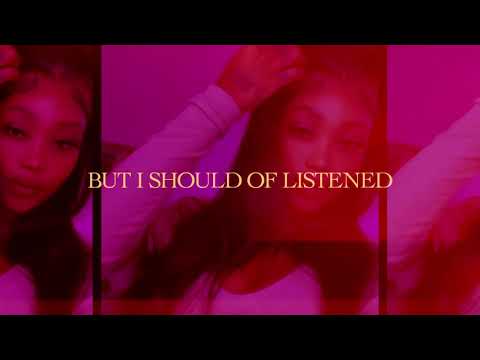 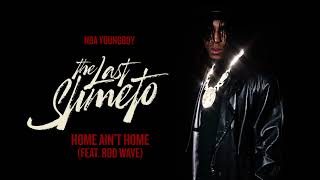