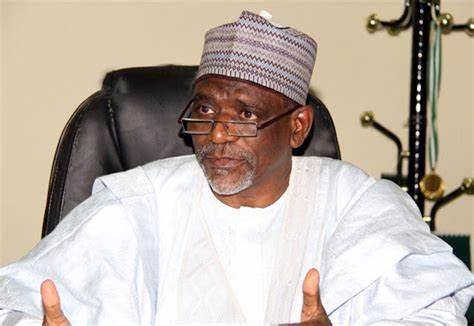 This was disclosed by the Minister of Education, Adamu Adamu, on Tuesday, September 6, at a meeting with vice-chancellors and other stakeholders in the university system.

The minister further stated that the 2023 budget will make provision for the sum of N150 billion and N50 billion as funds for the revitalization of Federal Universities and the payment of outstanding areas of earned academic allowances, respectively. The funds is be paid to the institutions in the first quarter of the year.

SEE ALSO:   OSPOLY ISEC notice to students on commencement of sales of form

However, the leadership of ASUU and three other university unions who had been on strike rejected the offer, describing it as ”inadequate”.

According to the unions, the projected increment cannot meet their respective demands needed to tackle the challenges confronting the university system. A source close to the academic body also revealed that the union is seeking over a 100 percent increase in salaries.