The Federal Government has condemned the protest staged by the National Association of Nigerian students, NANS, on Tuesday, September 13, which led to the blocking of the Lagos-Ibadan expressway, thereby disrupting vehicular movement. 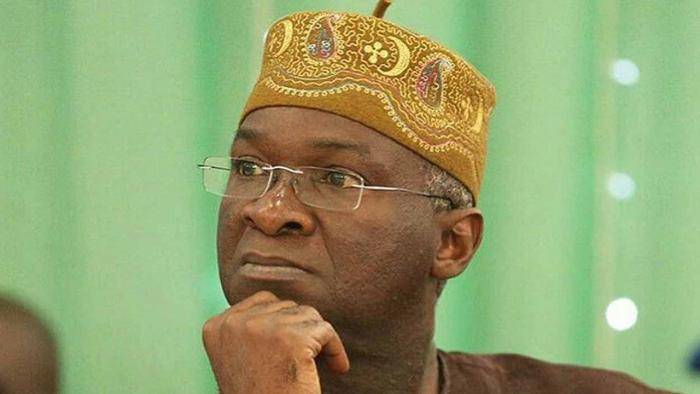 The Minister of Works and Housing, Babatunde Fashola, during the Federal Executive Council meeting on September 14, described the roadblock as a violation of the law.

According to the minister, the constitution recognizes and protects citizens’ right to public protests but does not empower any Nigerian to “inflict pain and inconvenience on other people.” He added that the students can carry on with their protest without having to block the road.

He appealed for more patience from Nigerians saying that there is no alternative route in the already built-up areas.