The Chairman of the Federal Capital Territory (FCT) of the Parents Teachers Association (PTA), Alhaji Usman Abubakar, has disclosed that primary and secondary schools in rural communities in the capital territory are not safe for the resumption of academic activities due to the security situation in their places of location. 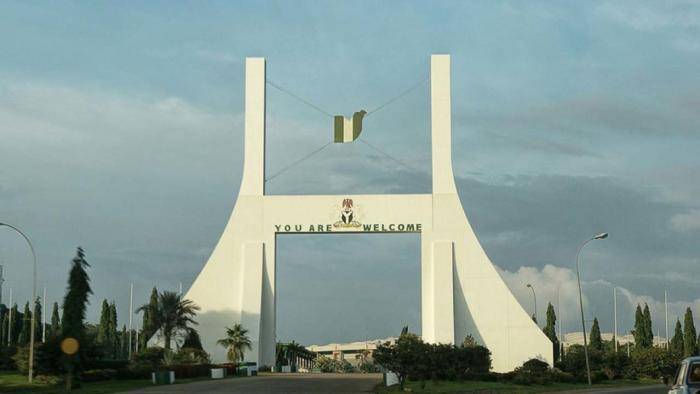 According to Abubakar, bandits and kidnappers’ activities in some rural communities in the FCT are worrisome especially in Abaji rural communities, which share boundaries with neighboring villages in Niger State. While schools in the urban areas of the nation’s capital have resumed, those in some rural areas are expected to remain closed till further notice.

SEE ALSO:   See the deplorable state of a school in Bayelsa community (photos)

He noted that the security situation in these communities has always been poor before schools vacated for the third term holiday, and they had expected that before schools’ resumption in September, the government would have put in place, appropriate measures to ensure the safety of school children.

Abubakar further called on the FCT administration to work with community leaders in mobilizing local vigilantes to safeguard the affected rural schools to facilitate the resumption of academic activities.