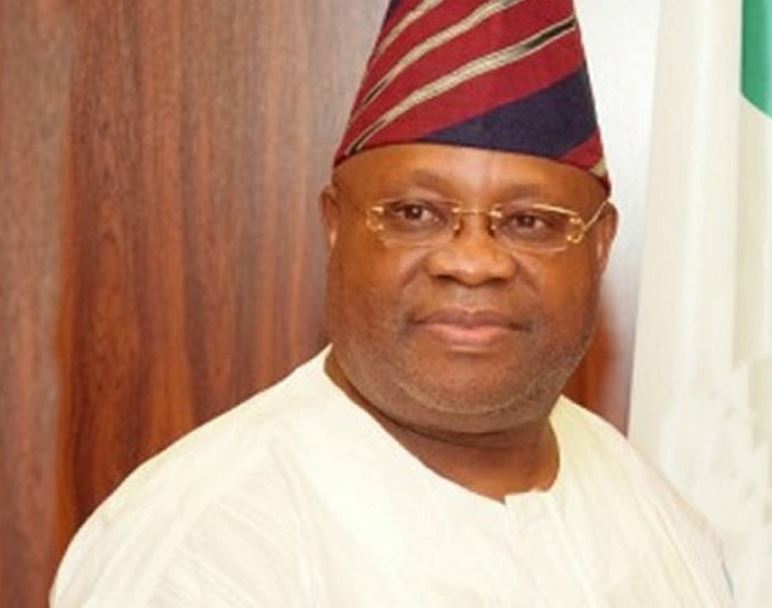 The Peoples Democratic Party, PDP, governorship candidate in Osun State, Sen Ademola Adeleke has stated that if he is elected, he will bring back community policing to tackle the worsening insecurity in the state.

Adeleke said this while appearing on Channels TV for Osun State governorship debate on Sunday.

According to him, Nigerians do not have the money to own guns to protect themselves even if the Senate approves such.

He said: “Nigerians don’t even have the money to buy weapons. I will promote community policing.

“When I was growing up in Ede, we had neighborhood watch, which alerts neighbours of any stranger and protect the area.

“Let’s bring it (community policing) back to attack insecurity in our neighborhoods. State police is a constitutional matter and we don’t want to go against it until the senate amends the constitution for us to have the state police.”

Recall that the Zamfara State Government had directed the State Police Commissioner, Ayuba Elkanah to issue licenses to residents of the state who are qualified to use guns for self-defense, considering the rising rate of insecurity in the state.