The National Association of Nigerian Students (NANS) conducted its national election to elect new sets of leaders as the tenure of the incumbent president, Sunday Asefon and other executive members elapses. 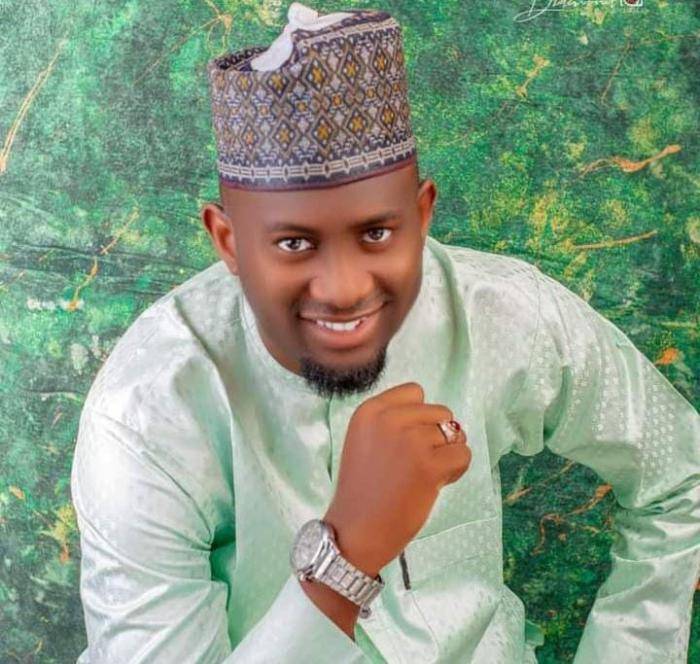 The election which was held in Abuja on Saturday, September 3rd, saw comrade Umar Faruq, a 300-level student of the Bayero University, Kano, Department of Library Science declared as the winner of the 2022 presidential election for a one-year tenure.

Faruq defeated his closest opponent, Comrade Usman Barambu after scoring 202 votes out of the 310 total votes cast in the election.

While addressing newsmen shortly after the election, Faruq expressed disgust over the lingering strike action by members of the Academic Staff Union of Universities (ASUU), and vowed to work swiftly for the resolution of the prolonged strike.