A student was left fighting for his life after being arrested and tortured by police officers attached to the Kwara State command. 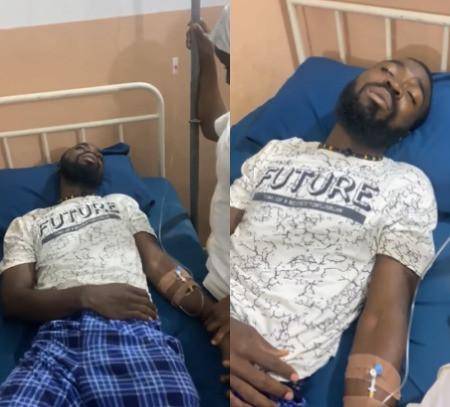 It was gathered that the yet-to-be-identified victim, an international student was accosted by the policemen along with two of his friends who then ordered them into their van. He alleged that the police identified one of the students and asked him to go while they took him and one other away.

While in the van, the officers were said to have demanded for their phones which they surrendered, and after searching and not finding anything incriminating, the officers reportedly turned to his friend and asked why he isn’t into “Yahoo Yahoo”.

The student said he told his friend not to answer the question and this annoyed the officers who then allegedly started beating him and took them to the station, and threw them into the cell. While in the cell, he became unconscious and that prompted the officers to take him out, and he was eventually dumped in front of his hostel.

The caretaker of the hostel who corroborated the student’s claims said the officers were unmoved when they saw him rushing the victim to the hospital.