The Kwara state police command has launched a manhunt for the principal of Hassanat Islamic College for allegedly defiling seven female students of the school around Tanke, in the Ilorin South Local Government Area of the state. 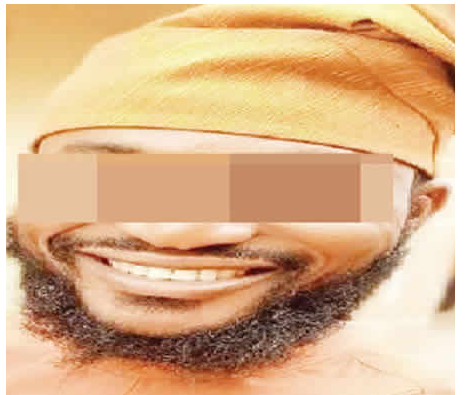 It was gathered that the suspect, identified simply as Prosper, allegedly carried out the illicit act for a while but got away with it because he threatened the victims into silence.

SEE ALSO:   5 things a Nigerian undergraduate should do to escape unemployment

He was eventually outed when one of the victims confided in one of the teachers of the school about being abused. The teacher was said to have informed other teachers who then interrogated other affected students.

WhatsApp voice notes and messages sent by Prosper to the victims were uncovered with explicit and vulgar content.

A teacher who spoke to newsmen said the principal is believed to have perpetrated the crime at one of the victim’s parent’s houses. The case was reported to the police but Prosper absconded after discovering the internal investigation.

SEE ALSO:   They told me I will die in poverty – Best Graduating Students, MTNF MUSON School of Music

Speaking from his hideout, prosper said;

“Sir, please forgive me. I’m an orphan; I am ashamed of myself and I don’t know what to do. I have left Ilorin because of this.”