A student of the Yaba College of Technology (YABATECH) Akoka, Lagos, identified as Korede Paul, was on Thursday, September 15, at about 10 pm, shot dead by gunmen suspected to be cultists. 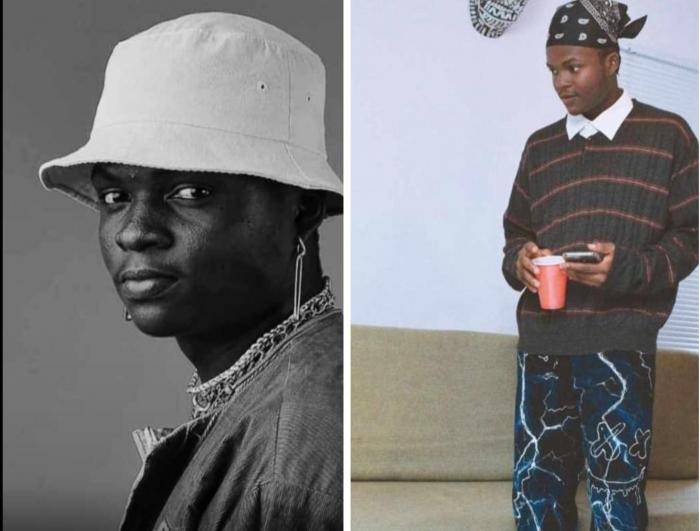 A student of the school who witnessed the incident said the deceased was behind him when he was shot in front of the Art complex in the institution and is said to be the second person to have been murdered during this semester.

It was also gathered that a female student also sustained a gunshot injury and has been rushed to the hospital for medical care.

A video shared on Twitter shows the victim in a pool of blood. 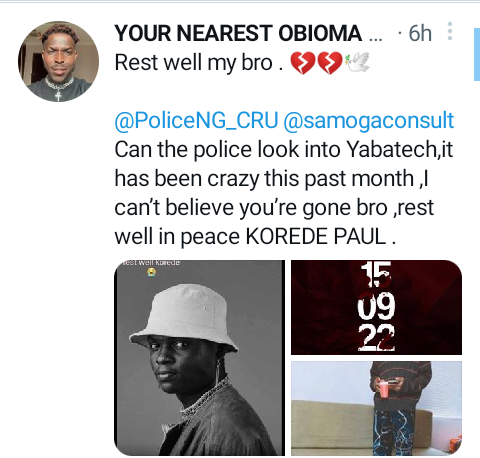 The spokesperson of the Lagos State Police Command, SP Benjamin Hundeyin, who confirmed the killing said they are gathering more information on the incident.