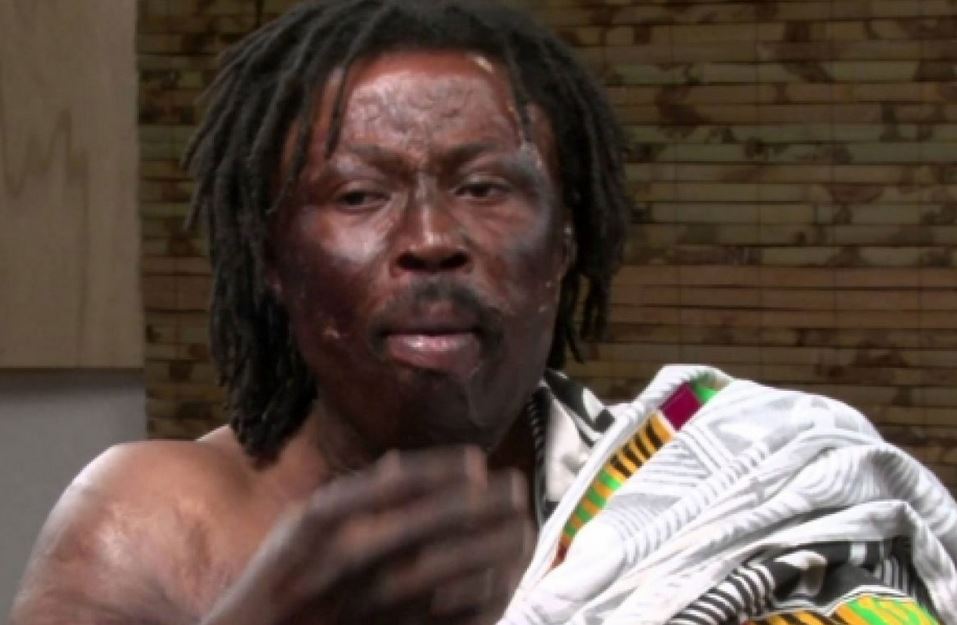 The Christian God Is Patient And Lenient With A Lot Of Things But My gods Will Punish You Instantly – Ghanaian Native Doctor, Kwaku Bonsam

Speaking in a recent interview on Wontumi Radio, Bonsam said the Christian God is too slow and doesn’t punish evildoers instantly. He also claimed that his gods punishes instantly.

“Somebody has bought a phone, he places it down to go and give offertory; By the time the person returns, the phone has been stolen. If someone exhibits such conduct in the shrine, the gods will kill the person but God is patient and lenient with a lot of things.

He will watch you do it and by the time He is repaying you it will be of less effect. The lesser gods do not have such patience.”

Bonsam also said that he doesn’t believe in Jesus Christ because he is “someone’s child”. He added;