No fewer than six students of the Osun State University (UNIOSUN), Ikire Campus, have been suspended by the school management for their involvement in cult-related activities. 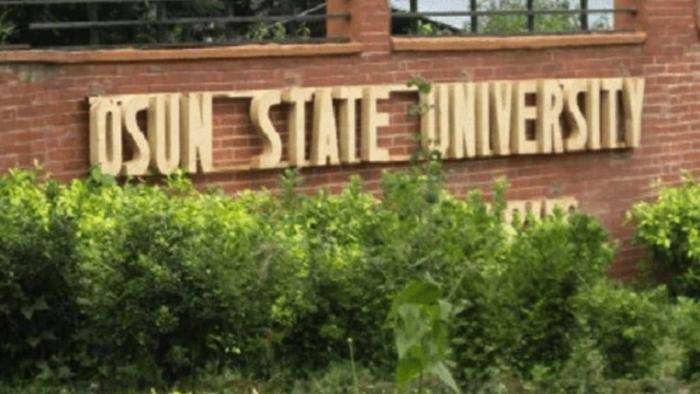 The university’s Vice-Chancellor, Prof Clement Adeboye, who made the announcement at the 11th Convocation Press Conference held at the institution’s premises, said the move was part of its efforts in creating a safe and conducive environment for all students and the university community.

Adeboye further disclosed that 2,033 graduands would receive first degrees across the colleges of the university, while two distinguished and esteemed Nigerians whose contributions to society have positively impacted lives would be conferred honorary degrees.

The honourary awardees are Dr. Lawrence Segun Aina, the former Chairman of Oodua Group of Companies, and Dr (Mrs) Victoria Adunola Samson, the Managing Director of BOVAS Oil and Gas.