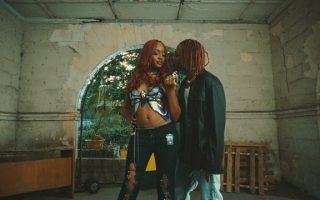 Finally, the video was shot and directed by DK for A Priorgold Pictures.


What do you think about this Video?

RECOMMENDED VIDEO FOR YOU 👇