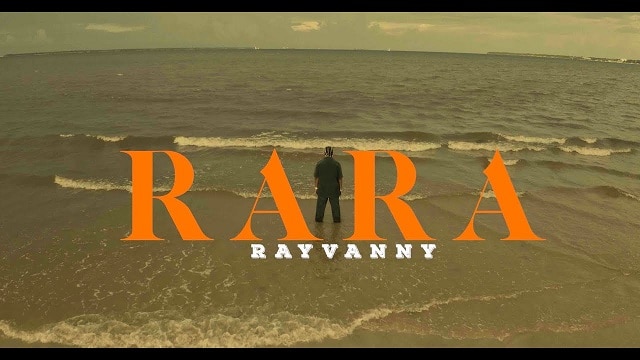 In addition, the song was produced by Lizer Classic and video was shot and directed by Eris Mzava.

Finally, Rayvanny kick start the year with a colorful visual that you would love. 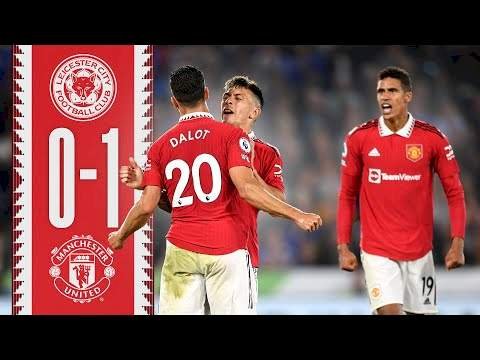 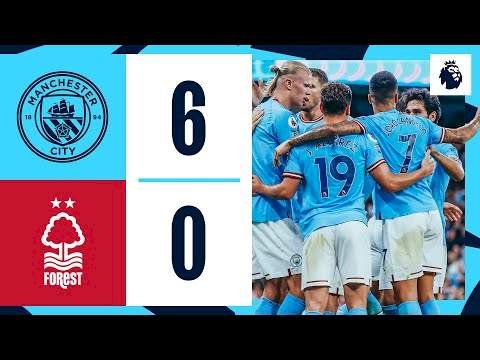 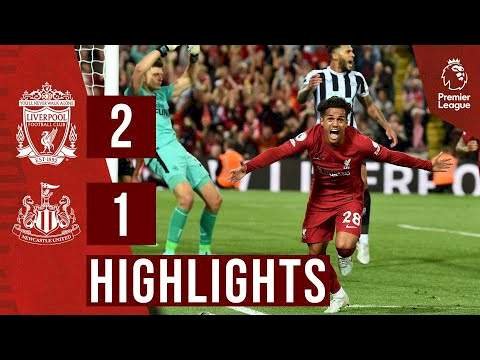 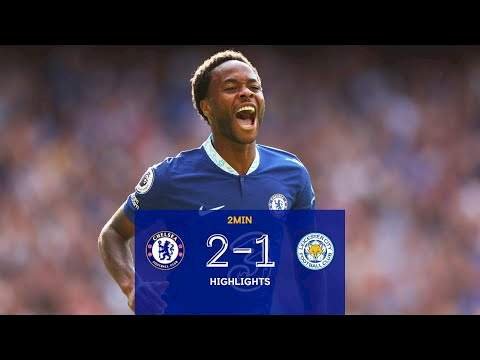 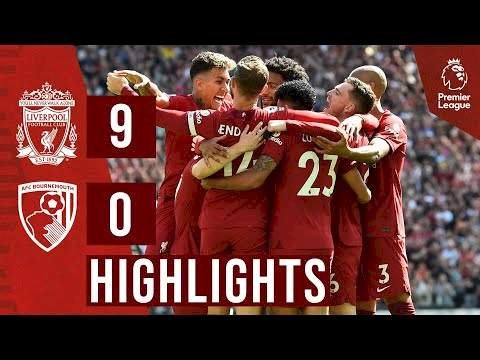 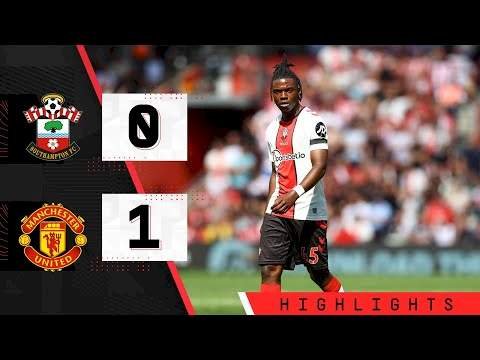 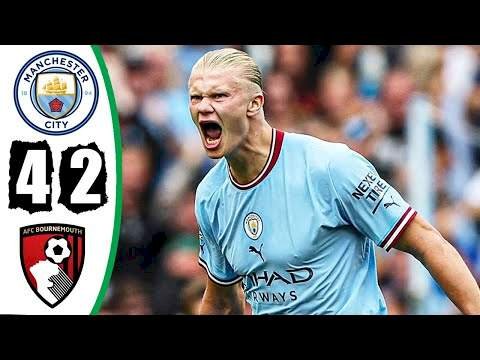 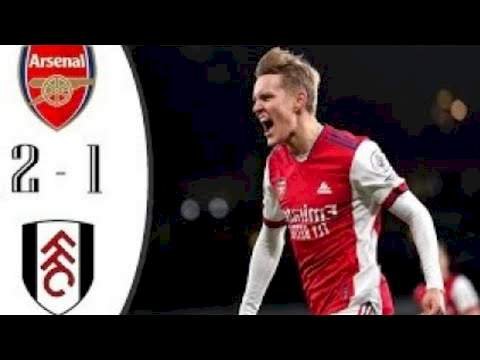 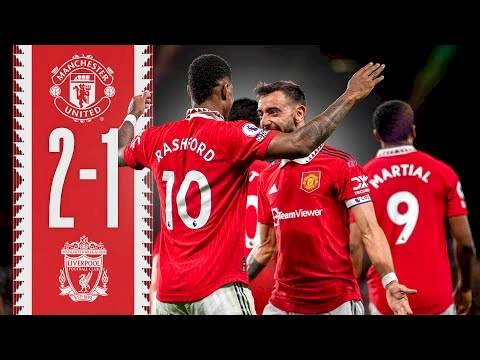 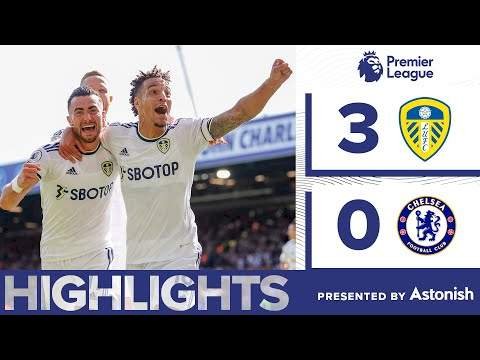