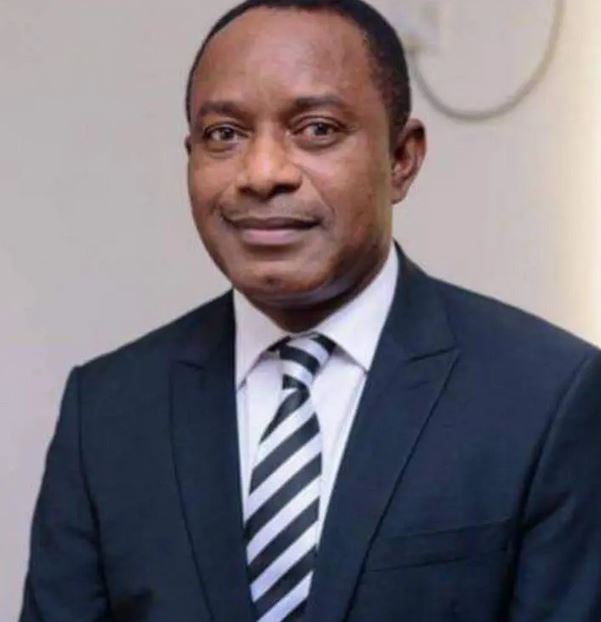 Popular billionaire, Ukatu Mallinson who was linked to being part of a drug syndicate which involved embattled police officer, Abba Kyari has been remanded in a correctional facility by a Federal High Court sitting in Lagos.

Justice Peter Lifu on July 8 ordered the remand of Mallinson alongside his alleged accomplice, Sunday Ibekwute, details of the court proceedings emerged on Sunday.

The judge remanded the two defendants after they pleaded not guilty to the charges preferred against them.

They are facing a three-count charge bordering on conspiracy, trafficking of 322 Kg of Tramadol and unlawful dealing and possession of the said banned drug levelled against them by the National Drug Law Enforcement Agency.

In the charge, NDLEA prosecutor Theresa Asuquo alleged that Mallinson and Ibekwute and one Pius Enidom, who jumped bail, on May 4, 2021, conspired among themselves to commit the alleged offence.

According to the prosecutor, the offence committed contravened Sections 14(b); 11 and 11(b) of the NDLEA Act Cap N30 Laws of the Federal Government of Nigeria (LFN) 2004.

Their counsel Emeka Opara (SAN), while moving their bail application, urged the court to admit them to bail in the most liberal terms.

But the prosecutor opposed the bail application.

Justice Lifu, however, adjourned the matter till July 18, for ruling on the bail applications and ordered that the two defendants be remanded in a correctional facility.