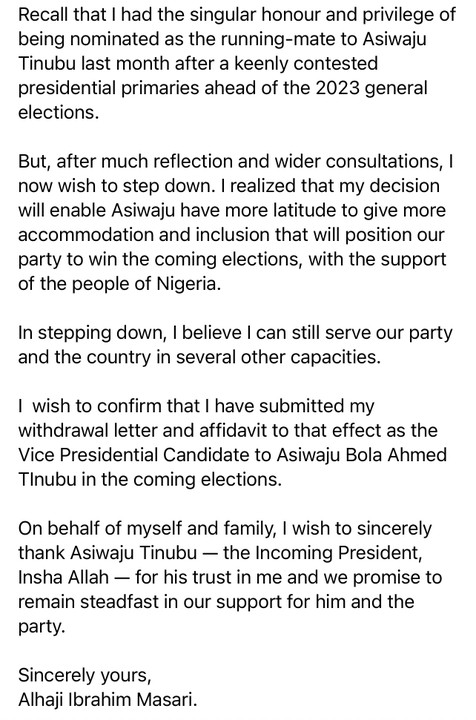 There are reports that another Boko Haram terrorists who escaped from Kuje prison during Tuesday night attack have been arrested.

Daily Sun, gathered that the suspect said to be a top commander of the terrorists group was arrested by police operatives from the Gwagwalada divisions.

Similarly the FCT commissioner of police did not pick his call when contacted.